This is the ARCHIVED WEBSITE for the 2019 Africa in Motion Film Festival
For up-to-date information please visit: www.africa-in-motion.org.uk
Blog 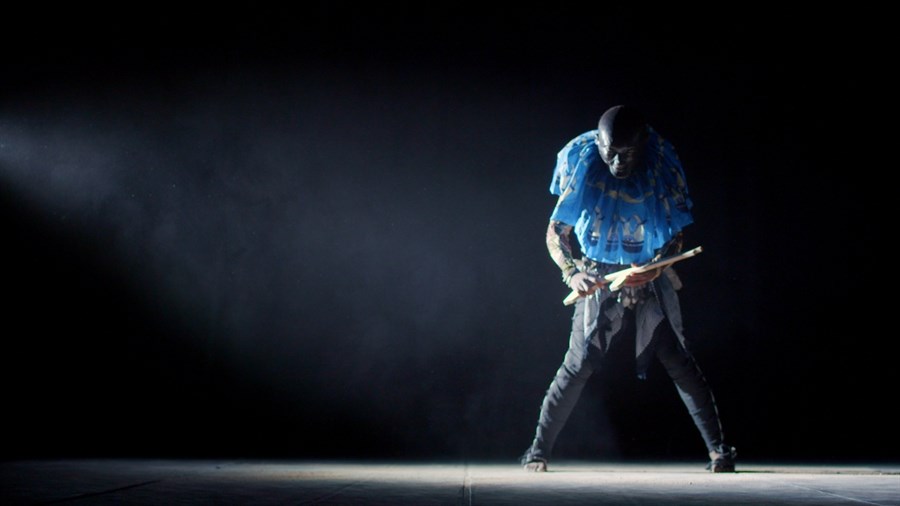 This year we have a host of unforgettable live events taking place across Edinburgh and Glasgow. From an Afrofuturist dance party to a restored classic with a brand new live score, get ready to experience film from Africa and diaspora like you never have before.

See the full line up below... 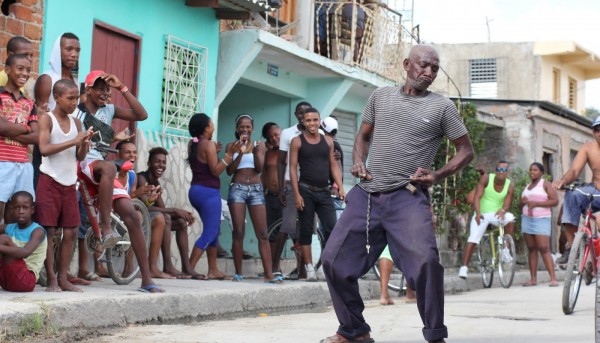 What does ‘Está Rico’ by Marc Anthony, Will Smith & Bad Bunny have in common  ‘Made For Now’ by Janet Jackson x Daddy Yankee? They both hijacked Afrobeats and did not give the genre’s origin props. Bakosó is a film that does the opposite, following DJ Jigüe to his hometown of Santiago de Cuba to find inspiration from the new sounds. The film will be followed by live Cuban music and a dance class from the folks at Caledonia Worldwide. / Get tickets here. 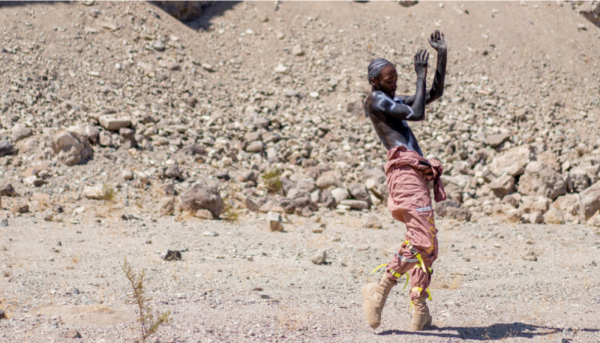 The short films selected in this programme showcase Afrofuturism within the diaspora as a mode of connecting with Africa itself. The directors have taken inspiration from their Western surroundings as well as making Africa visible through themes such as spirituality, history and identity. The screening will be followed by a Afrofuturist inspired party with DJs, soundscapes and visuals. / Get tickets here. 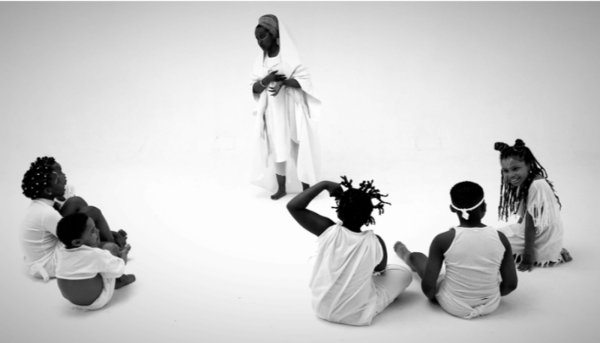 Both of the films included in this screening tell a story of the varied experiences of Africans living within the continent and diaspora. They show the use of creativity as a weapon of and for resilience within art forms like music, dance and spoken word. Scottish poet Courtney Stoddart will perform a new work that brings the themes felt throughout the films even further to life. / Get tickets here. 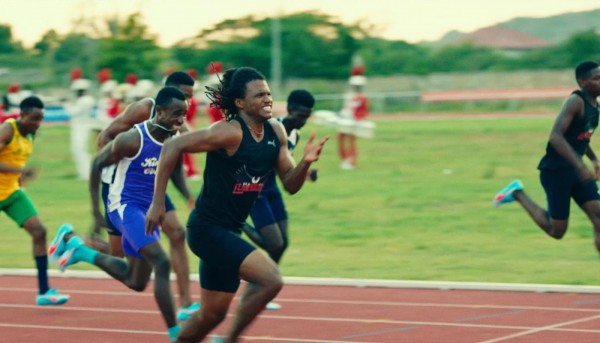 Akeem Sharp, nicknamed the Rasta Rocket for his once-in-a-generation speed, is set to be Jamaica’s next big track-and field sensation in this exhilarating feature executive produced by Will Smith and Jada Pinkett Smith. Edinburgh-based Jamaican chef Clive Birch’s jerk chicken and vegan delights will accompany the film and after the screening Jamaican reggae singer Claudius England will get the audience on their feet. / Get tickets here. 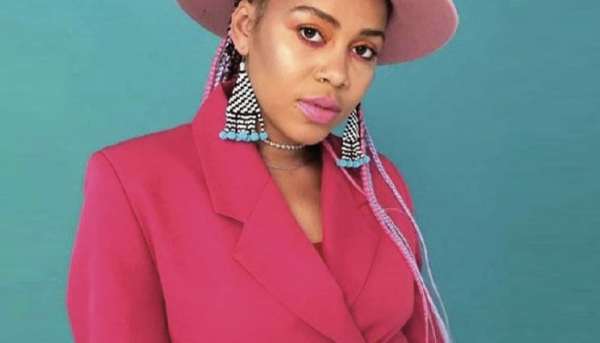 Join us at CCA Glasgow for an evening of music, dance and music videos curated by Glasgow-based DJ Plantainchipps. Come in your Sunday Best which celebrates your roots. / Get tickets here. 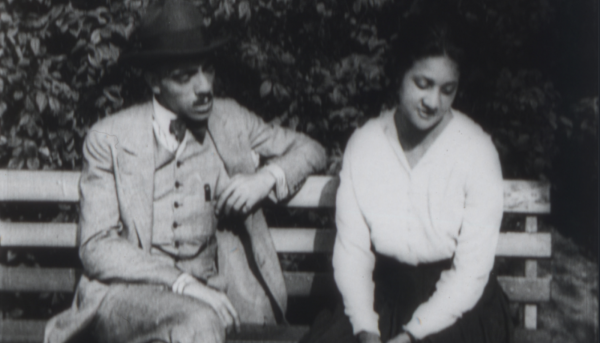 This is the second silent film of Black filmmaker Micheaux, restored with its title cards translated back into English. Abandoned by her fiancé, the film tells the story of an educated African American woman with a shocking past, who dedicates herself to helping a near bankrupt school for impoverished youths. Traditionally in theatres at the time all silent films were played with a live accompaniment. To recapture this, the film will be shown with a brand new live soundtrack composed and performed by an ensemble of young musicians. / Get tickets here.